One of the UK's leading and most authentic ABBA tribute shows

Formed in 2004 and with such attention to detail both visually and vocally, Swede Dreamz took local venues by storm. Following numerous local sell-out shows, Swede Dreamz took their ABBA tribute show on the road and now plays to packed audiences throughout the UK and beyond.

Past and recent shows include Windsor Castle, Queen's College May Ball in Cambridge, Guernsey's Gin & Prosecco Festival, a floating restaurant in the heart of Moscow, New Year's Eve (twice) in Dubai and even Nudefest at a secret location in rural Somerset.

With the music of ABBA firmly back in the spotlight following the release of the ABBA Gold Greatest Hits album, the global phenomenon that is the musical Mamma Mia! the movies Mamma Mia! The Movie and more recently Mamma Mia! Here We Go Again and ABBA's chart-topping Voyage album in 2021, there really hasn't been a better time for you to experience a Swede Dreamz ABBA tribute show. You're sure to be having the time of your life. 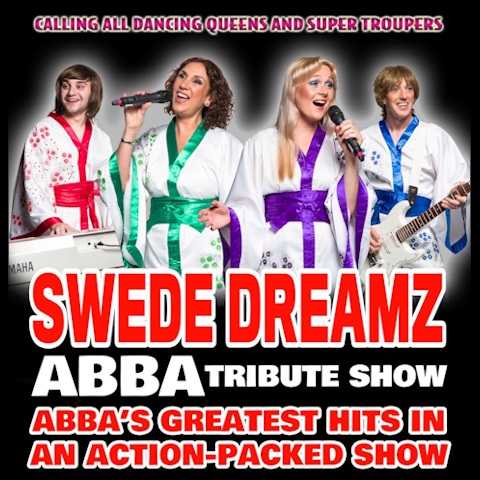 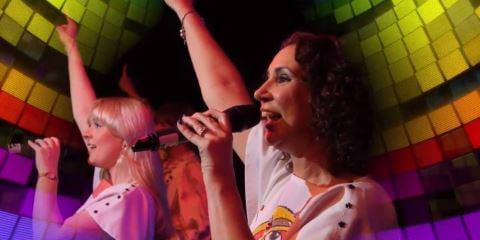 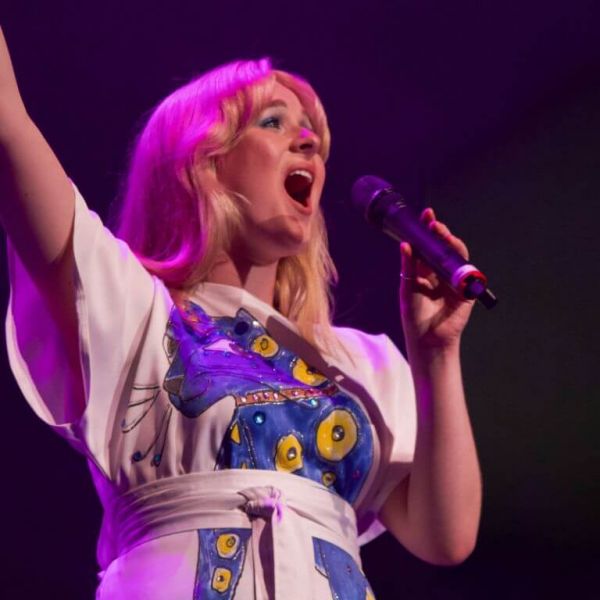 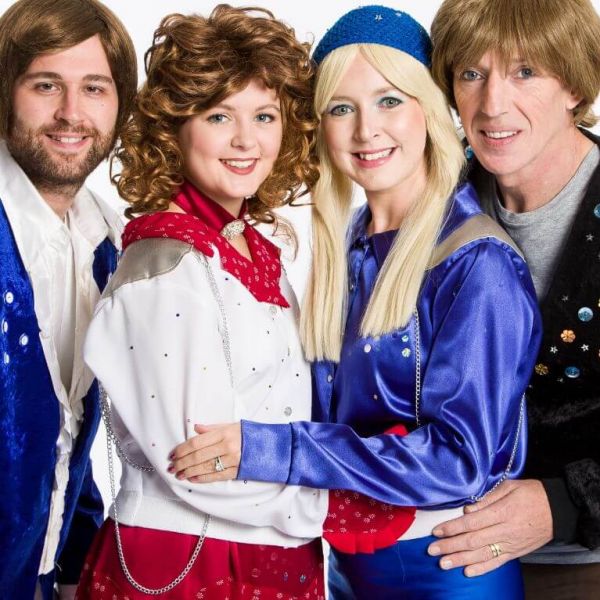 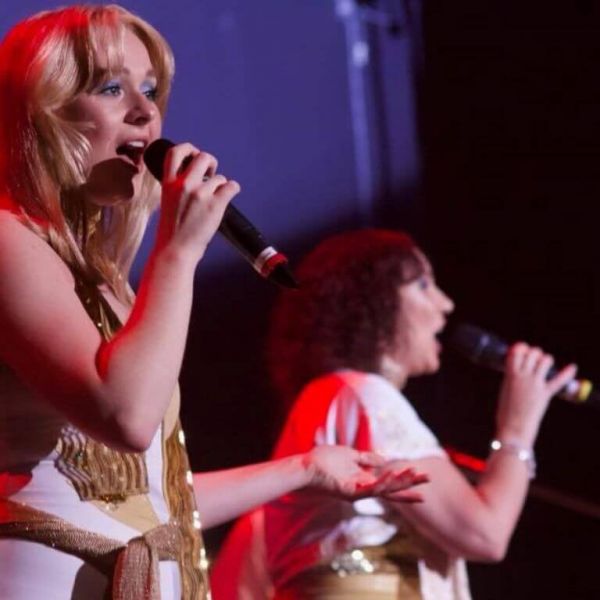 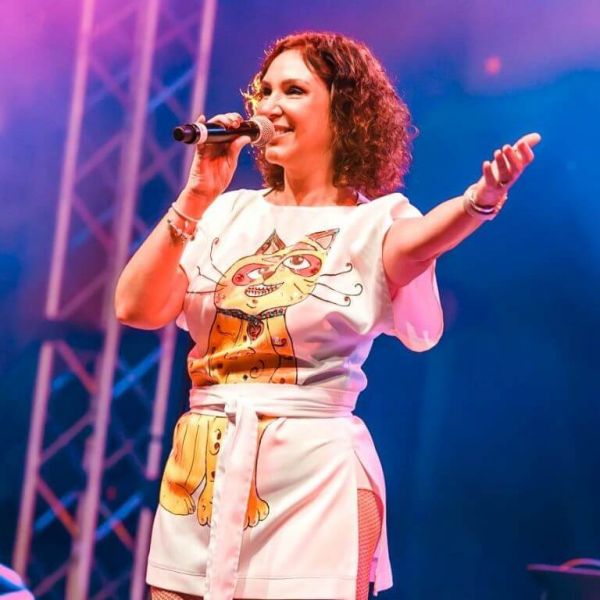