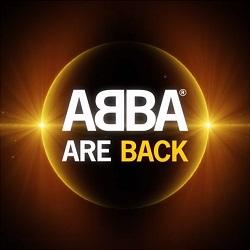 It’s official! ABBA, Sweden's greatest-ever pop export, have reformed and will release Voyage, their brand new studio album, in November 2021 followed by the opening of ABBA Voyage, a run of virtual concert shows at a custom-built 3000 seater concert arena in London from May 2022.

Two tracks from the forthcoming Voyage album, I Still Have Faith In You and Don't Shut Me Down, were released immediately as singles.

Tickets for the ABBA Voyage virtual concert shows (from May 2022) are on sale now via the official ABBA Voyage website.